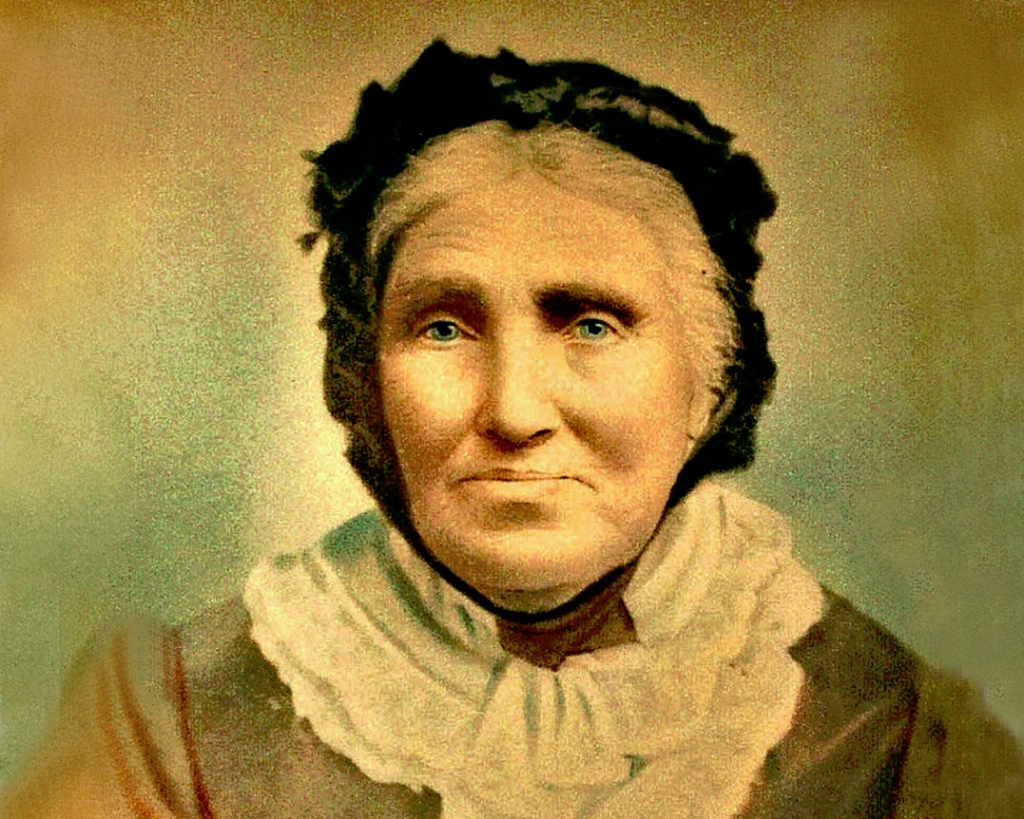 Jane Johnston Black, Physician and midwife Jane was one of the best known pioneer women in the different localities in which she lived. She gained recognition for her medical services, not only in the various settlements in southern Utah, but during the period which preceded the exodus of the Saints from Nauvoo. According to family records she was called and blessed by the Prophet Joseph Smith, setting her apart to give aid to those who were ill. It is known that she gave active support to the defenders of Nauvoo during the mobbings and administered aid to the men who were injured. She was frequently the only woman on the scene of battle. As an obstetrician Jane took a leading part in giving medical assistance when nine babies were born in the midst of winter as the Saints were being forced to leave Nauvoo under mob attack.

Her records show that she delivered more than 3,000 babies. Not only was she known as a midwife, but took the place of a physician whenever needed. On one occasion she was called upon to amputate a man’s leg in order to save his life. She used an ordinary butcher knife and a carpenter’s saw to perform the operation. The man recovered.

Following the martyrdom at Carthage, President Taylor, who was seriously wounded there, was removed to Nauvoo. He would not permit the doctors to attend him until Jane Black arrived, according to Mrs. Black's own family history. After the bullets were removed from his body, Mrs. Black asked Elder Taylor why he had sent for her to assist in the operation. He is said to have replied, "Because I knew there was none better at such a job, and I wanted you to stand at the morning of the resurrection and testify to the Lord against the assassins who murdered the Prophet Joseph and Hyrum, and attempted my life."

After a long and eventful life, Jane Johnston Black died at the age of 89 years and was buried in Rockville, Utah. 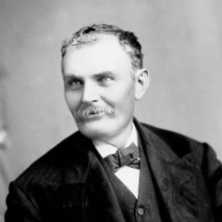 Prior to being called Zion National Park it was known as "Joseph's Glory" thus referring to Joseph Smith Black. Historical records teach that Joseph was probably only the second white man to enter into the beautiful and awe inspiring area when he first explored it.